As happens so often in life, a change comes when you’re not looking for one. Teachers are everywhere, but often not in a form you expect.

I had already had a second career change and was reasonably happy. I was a founding partner 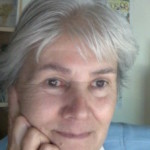 in a business so was my own boss. The business provided a renovation service for particular mechanical products, so several boxes were ticked; being a strong advocate of reducing the human footprint on our planet.

But it lacked something.

It was my animals, or one in particular, who first drew my attention to the amazing healing properties of homeopathy. One of my cats suffered bad eczema. Over several years, my vet had tried a variety of different drugs. Most were useless, but it did improve under one of them.

However, it came with a serious effect. She was a normally balanced and happy cat, but under this drug she became angry and aggressive.

Eventually, I decided to stop the treatment, as I decided the eczema bothered me more that it did her.

Discussing this with a new friend one day, she suggested I try homeopathy. I knew nothing about it, but was willing to try. She gave me the name of a homeopath to contact. After a telephone consultation, he sent me the homeopathic prescription. Within days, the eczema receded then vanished. And she remained her normal happy self! And it never returned!

It was the late George MacCleod I had consulted, the well known UK vet who used homeopathy exclusively when he found the benefits it gave to his own health. He was happy to let the veterinary side go after he had found a much more effective discipline of health care.

The treatment was little short of astounding in its complete effectiveness, its speed and its total lack of side effects. I didn’t even know there was such a health care system available. You could call it a miracle, but miracles are daily occurrences when you let go of your limited beliefs, so common in today’s medically minded consciousness.

When an opportunity arose later in my life, I decided to study homeopathy, really to treat myself and family. As I got into it however, I thought I just can’t keep this to myself. I must offer this to others. So I became a professional homeopath.

Homeopathic healing is, I believe, second to none in it’s ability to cut through to the root cause of problems and heal them. Pain can be significantly reduced stunningly quickly.

I offer you access to this astoundingly effective, rapid and totally safe method of holistic healing.

My training as a homeopath was with the Australasian College of Hahnemannian Homoeopathy in Victoria, Australia. I graduated with a Diploma in Homoeopathy in 2000. This was the highest level of training at the time.

I have been in full time practice ever since, as a consultant homoeopath. I treat both people and other animals, as we are really all the same. We just look a bit different. And speak different languages.

I have been involved in teaching homeopathy at colleges.

Do join me on a journey to a vibrant, pain-free life! Pain, especially chronic pain, is hugely disruptive to normal living, but help is at hand. Check out my contact details. 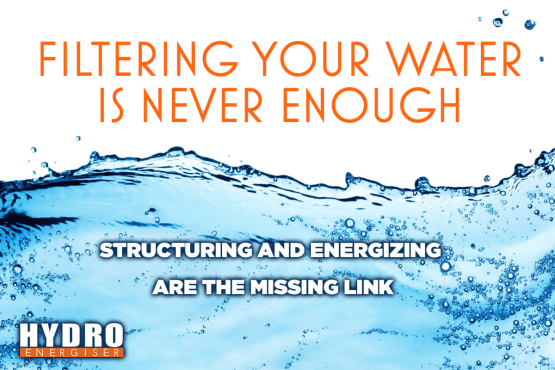